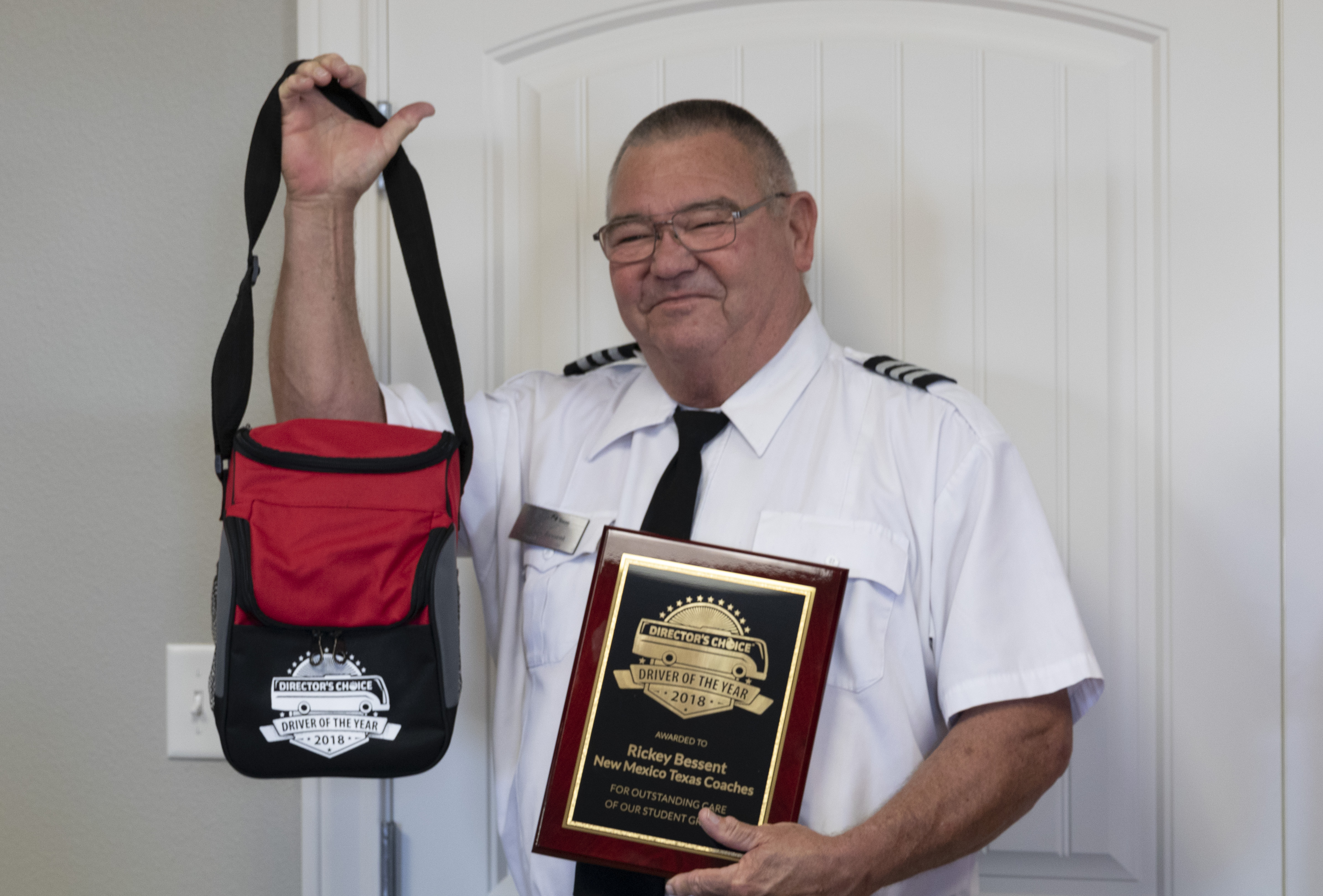 Motorcoach driver Rickey Bessent and New Mexico Texas out of Lubbock, TX, were awarded for going above and beyond to enhance the travel experience of and choir students this past spring. Bessent was nominated by more than once Director’s Choice group leader for his personal care of all passengers during the spring 2018 travel season

motor coach drivers who cared well for a Director's Choice group traveling March – June 2018 were eligible to win. This year, Director’s Choice had over 70 driver nominations from across the nation. 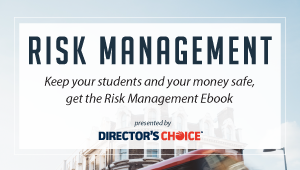 “We were so at ease with Rickey driving. He treated my kids like he was their dad. He was so kind and took care of everyone really well! He was always on time the first time!” - Jennifer Berg, Hereford High School Choir Director

“Rickey was very pleasant to work with! He visited with the chaperones and interacted well with the kids. He made our trip OVER THE TOP enjoyable!” - Stazie Church, Stanton High School Band

Jon Locke, owner, and CEO of Director's Choice says the Driver of the Year Award was born from the need to focus on great motorcoach experiences. “We are making it a priority to celebrate and thank the dozens of great drivers who make a real difference for our traveling students,” said Locke. 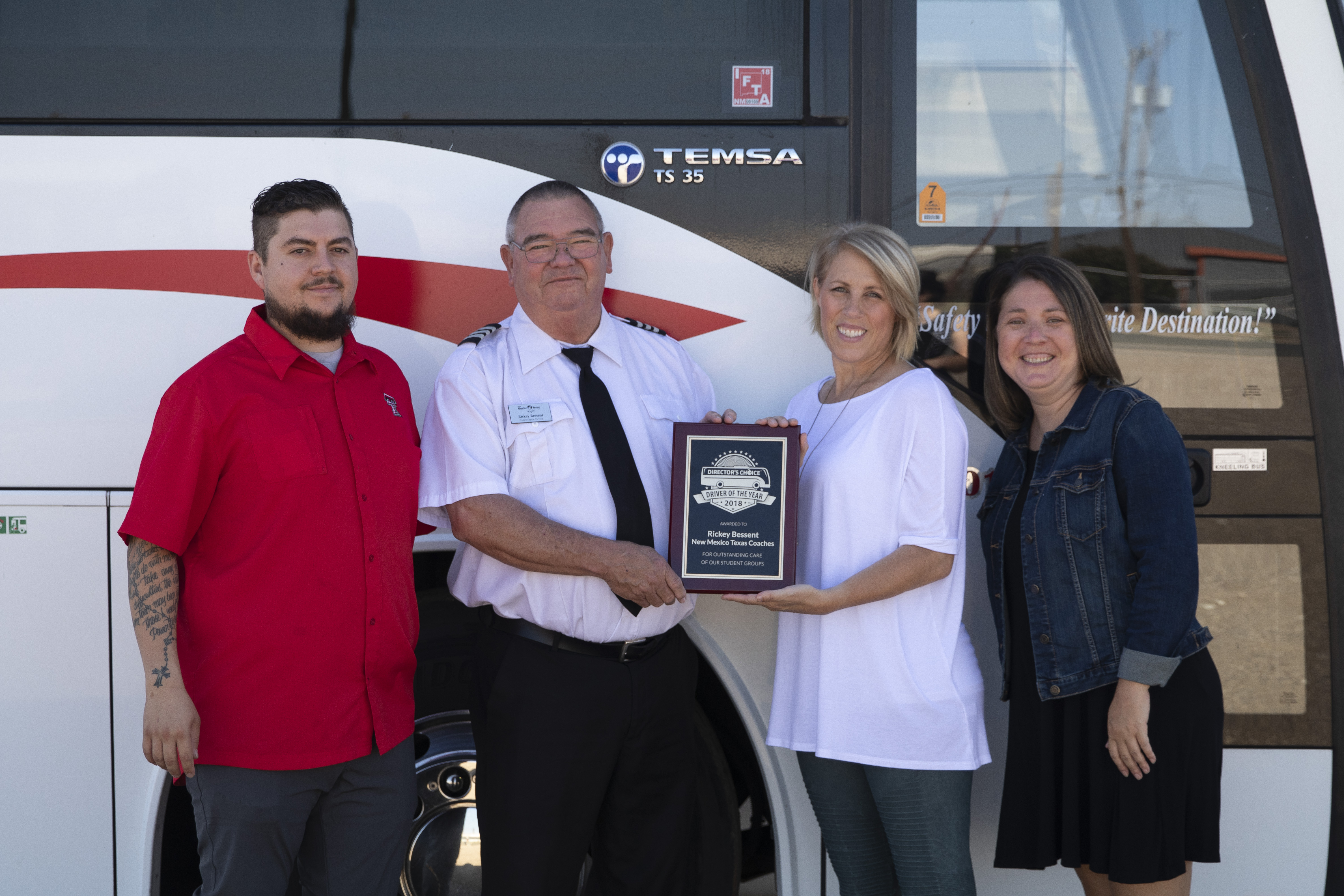 Director’s Choice, a Lubbock based student travel and performance events company, takes over 60,000 students each year to destinations across the globe. Director’s Choice considers their motorcoach suppliers an extension of their own company, that's why they are bringing attention to those individual drivers who make their student trips a meaningful and memorable experience.

Locke says he is encouraged by the dozens of driver nominations from group leaders and how the motorcoach industry has embraced the Driver of the Year campaign, “I hope that this small initiative is the beginning of a big industry-wide change that rewards our faithful suppliers and makes great memories for our young travelers.” 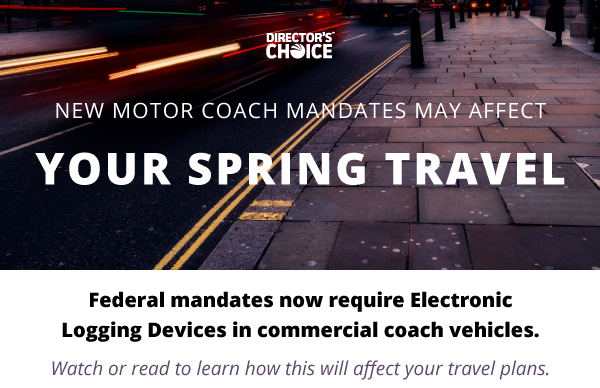