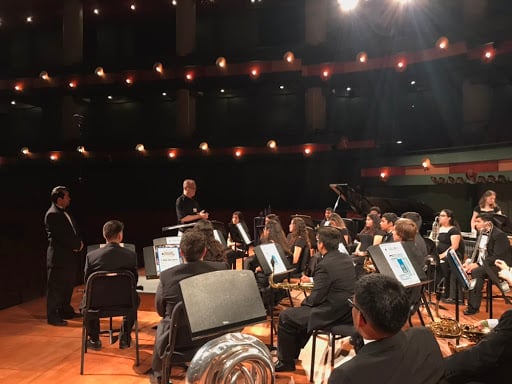 Whether you’d like to take your choir to Corpus Christi or showcase your band in San Antonio, festival performances can have a positive impact on your program particularly when it comes to valuable feedback.

Booking a festival performance for your group is a fantastic way to source feedback from experienced adjudicators. Allowing a third party to assess your group’s performance is a great way to identify areas of improvement as well as areas where your group is truly excelling. Take a look at some of the high-caliber judges we have on deck for our 2020 Showcase of Music festivals! 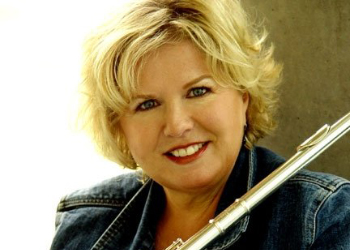 Kathy Johnson
Kathy Johnson, a veteran of thirty-eight years of teaching in Texas is currently the Coordinator and Instructor of Instrumental Methods at the University of North Texas.  Her responsibilities at the University of North Texas include re-structuring the wind instrumental methods classes, coordinating the teaching fellows, curriculum, and teaching the methods classes. 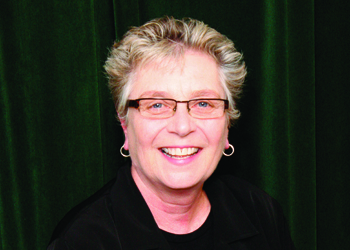 Lynne Jackson
Lynne Jackson is recognized throughout Texas as an adjudicator, clinician and mentor to young students and teachers. She has taught instrumental music for 40 years. 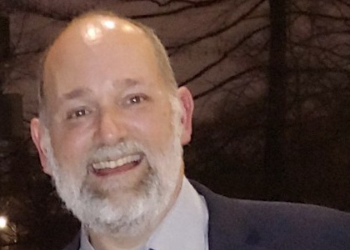 Patrick Leaverton
Pat Leaverton is the String Specialist for the Fort Worth ISD, where he supervises all of the Orchestra, Guitar and Mariachi programs for the district.  Previous to taking this position he taught in Arlington ISD, beginning in 1989, teaching every level of orchestra offered from 5th through 12th grade. His groups have consistently earned Sweepstakes at UIL competition and have been awarded many “Best in Class” awards at spring music festivals across the nation. 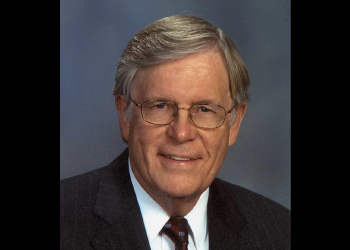 Crain served for 21 years as Director of Music for the prestigious Spring Independent School District in Houston, Texas, where he supervised the staff of 44 elementary and secondary music teachers. Prior to that time, he was the Head Band Director for award-winning bands at Westfield High School, Spring High School, Belton High School, Lamar Jr. High, and Mercedes High School. 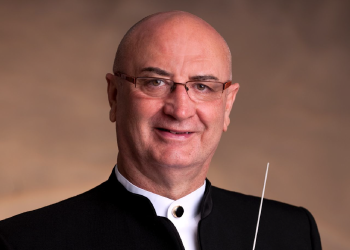 Randy Vaughn
Mr. Vaughn's bands have been recognized statewide and nationally for their musical excellence.  They have earned 32 UIL sweepstakes awards as well as other top honors at prestigious festivals. 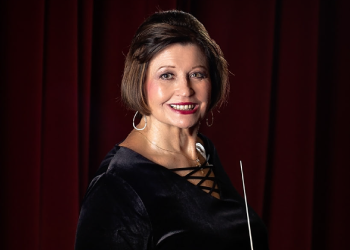 Carolyn Vandiver
Carolyn Vandiver was Director of Orchestras at Stephen F. Austin High School in Fort Bend ISD since the school opened in 1995 until her retirement in 2017.  She directed orchestras in Texas Public Schools for over 40 years. 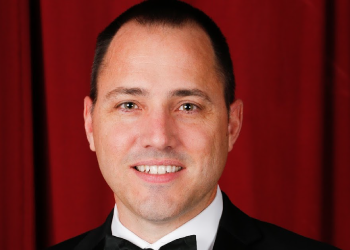 David Puckett
David Puckett is currently band director in Keller I.S.D, Texas, where he opened both South Keller Intermediate and Indian Springs Middle School in 2001.  Mr. Puckett began teaching as a Texas music educator in 1997 and has taught at both the middle and high school levels. He teaches beginner brass classes, as well as team-teaches three performance bands, jazz band and percussion ensembles with his colleagues. 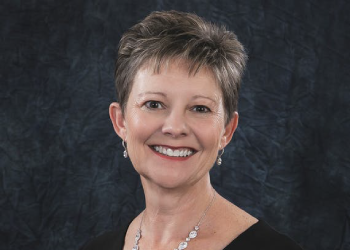 Charlotte Moellering
Charlotte Moellering, who holds a BME from Southwestern University and a M.Ed. from the University of North Texas, is a recognized leader in the field of music education. She is a Past President of TODA and has taught all levels of orchestra from elementary to college. Twenty-four of her thirty-eight years were spent as the orchestra director of the award-winning Blalack MS Orchestras in Carrollton, Texas before she retired in 2010. 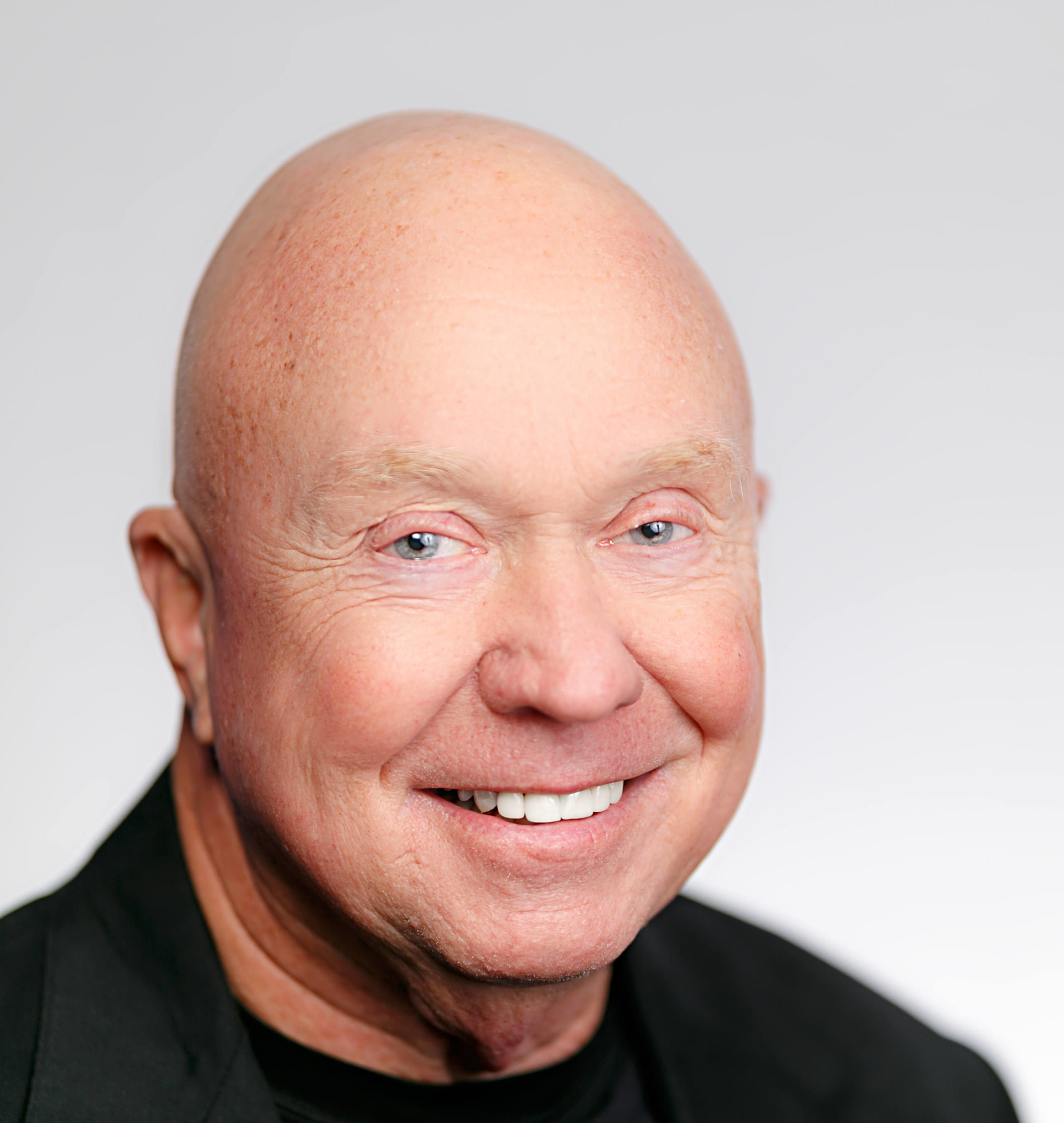 Milton Pullen
Milton Pullen directed award-winning high school programs in Texas for 24 years, teaching for the majority of the time in the Clear Creek Independent School District.  In 1978-1979 Pullen served as the conductor of the University of Houston at Clear Lake City Community Orchestra. He also served on the faculty of Abilene Christian University for six years as an associate professor of music and director of choral activities.

Mike Ware
Mike Ware has held a dual career in public school and church music for over thirty years. He is a former Adjunct Music faculty member at SHSU where he conducted the SHSU Concert Choir and Women's Choir. .  He has served as UIL Executive secretary for Region 26 and his public school experience include positions at Georgetown High School, The Woodlands High School, McCullough High School, Conroe High School, Cleburne High School and Magnolia High School. 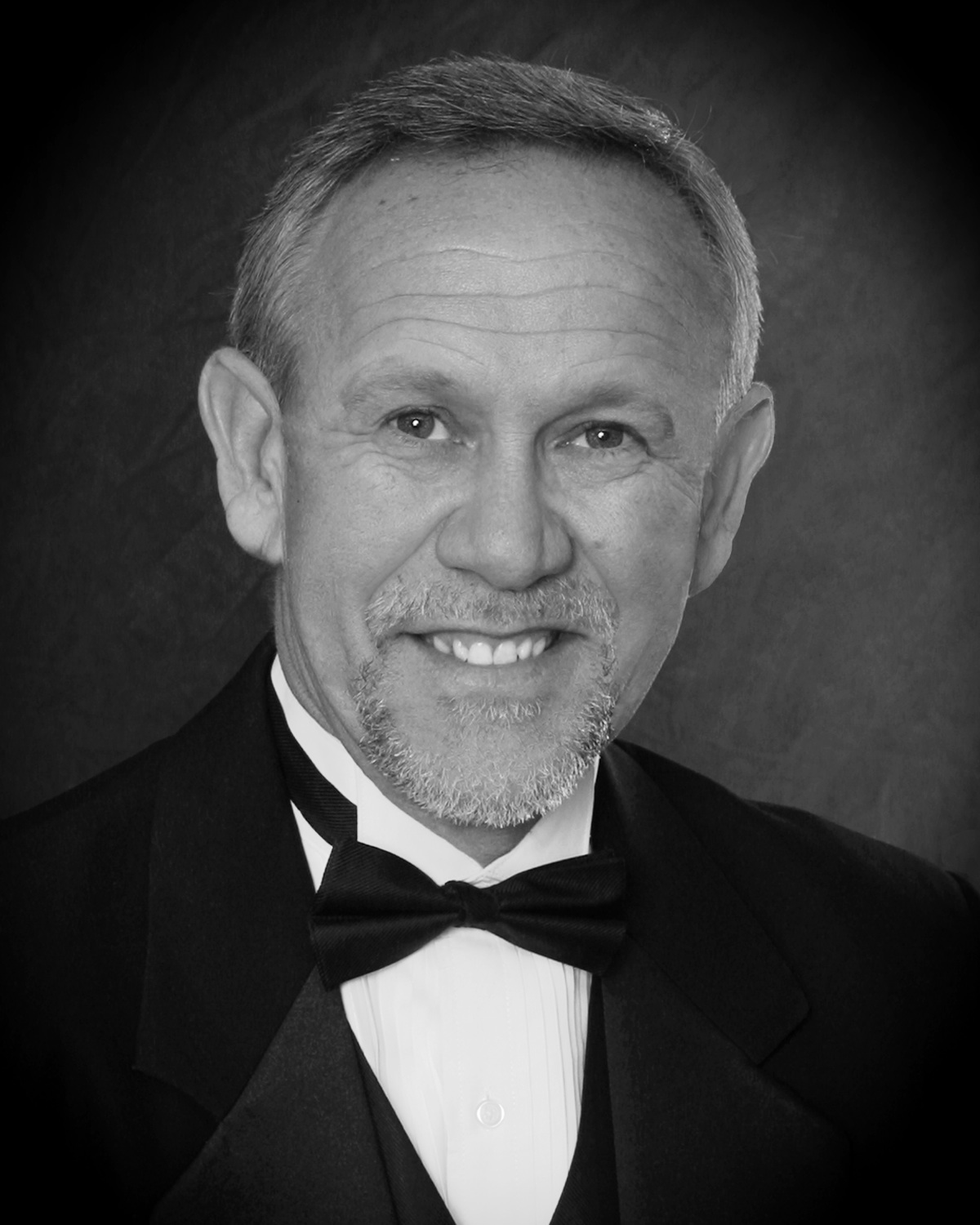 Robert Stovall
Robert Stovall has devoted thirty-seven years to the Texas Public School System. A Past President of the Texas Music Educators Association, Mr. Stovall is currently the Director of Music and Worship Arts at First United Methodist Church of Fort Worth.   His choirs have been awarded UIL sweepstakes, festival grand champions, and convention performance invitations throughout his career. 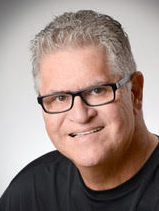 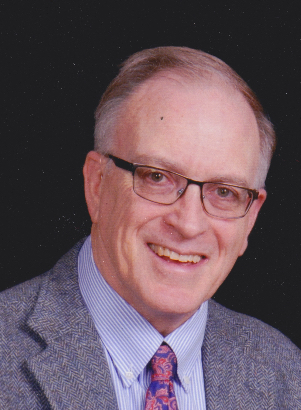 Scott McAdow
McAdow retired June 30, 2016 after 39 years as a public school band director. McAdow's 39 years of teaching in Texas include experience in Spring, Klein, Birdville, and Cypress-Fairbanks school districts. Mr. McAdow's bands have been Texas State Honor Bands three times, have performed at the Midwest Band and Orchestra Clinic twice, and have been finalists at the UIL State Marching Band Contest on six occasions.